The event, which marks the end of Black History Month, is held to honor the work and talent of members of Montreal's black community.

Benz Antoine is a Haitian-Hollywood actor who has made over 100 Film & Television appearances spanning 25 years and in 3 Languages; including the voice of 'Baptiste' in Overwatch!

In an Instagram post, Benz thanks the president of Gala Dynastie Carla Beauvais and his sister Keisha for accepting the award on his behalf.

"Thanks to Carla Beauvais for this Necessary and Important event! I salute you and the entire @galadynastie family for all your hard work and continued dedication! A Thousand Thank You’s to my sister for graciously accepting the award on my behalf! (you are my ❤️ Keisha) And A Million Thank You’s to all those who came before me. WITHOUT THEM, THERE IS NO US!" 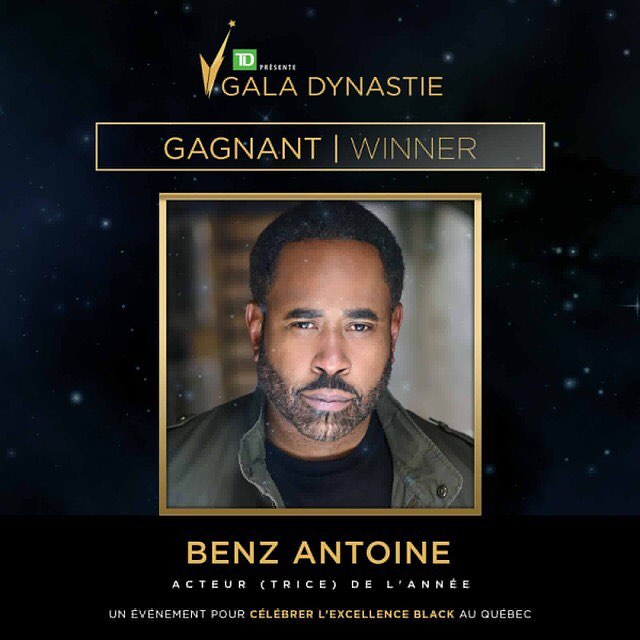 Benz made his big screen debut in Romeo Must Die as the "Crabman". Since then he has appeared in the blockbuster hits Get Rich Or Die Tryin', Four Brothers, the critically acclaimed I'm Not There, and as Tyrese Gibson's confrontational co-pilot in Death Race! 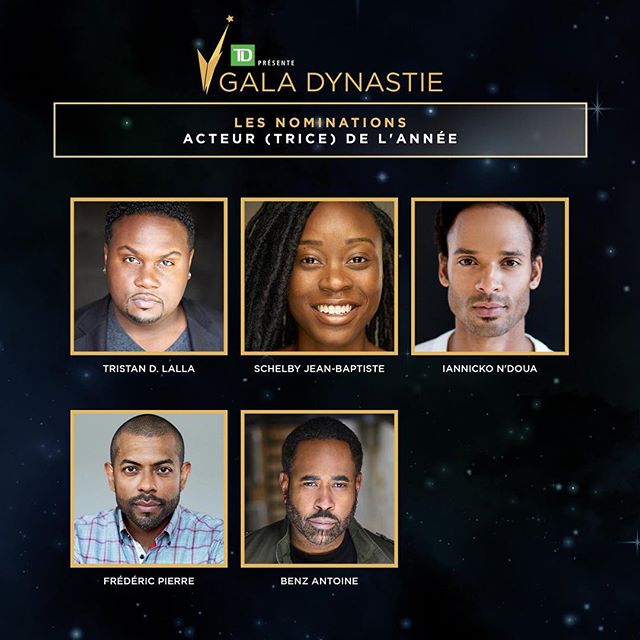 Show your support for Movie Lakay by becoming a Pro member.